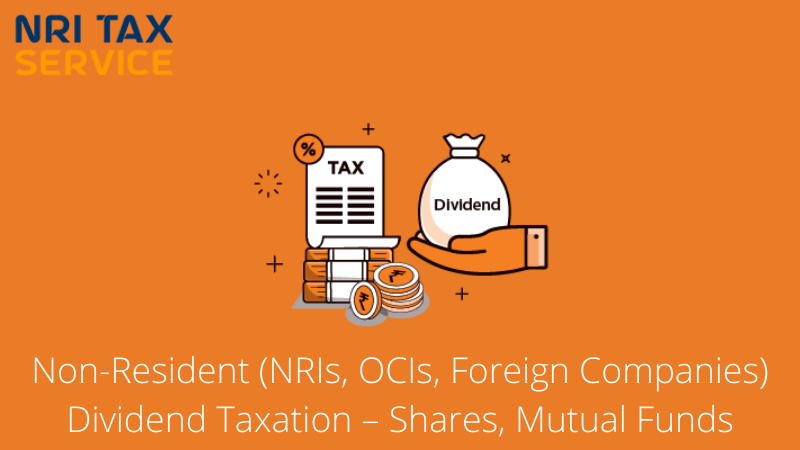 Background Non-residents (NRIs, OCIs, Foreign Companies) invest in india in various Mutual Funds, Shares. On this investment they earn two kind of income. One is capital gain on sale of these instruments, and other is Dividend. This dividend is declared and paid by the Company whose Shares or Mutual Funds they are holding. In India, … Read more 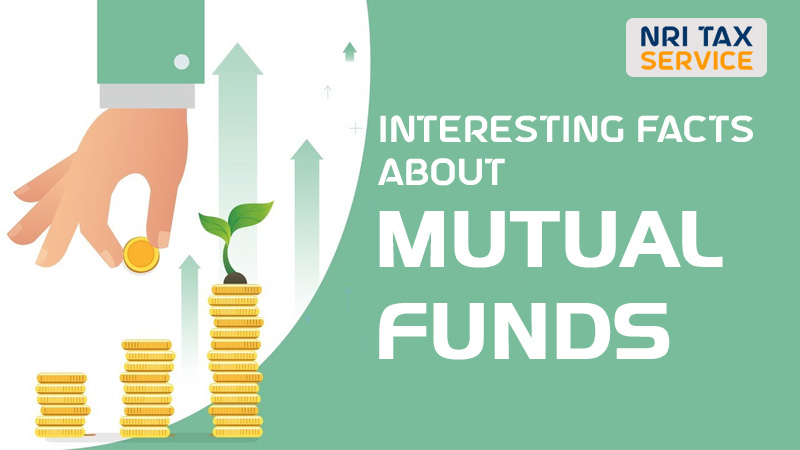 A mutual fund collects money from the investors and invest the money on their behalf. It charges a little fee for managing the money. Mutual funds help the people who are willing to invest but not much aware about investments. There are different types of mutual funds. People can choose mutual fund schemes and invest … Read more 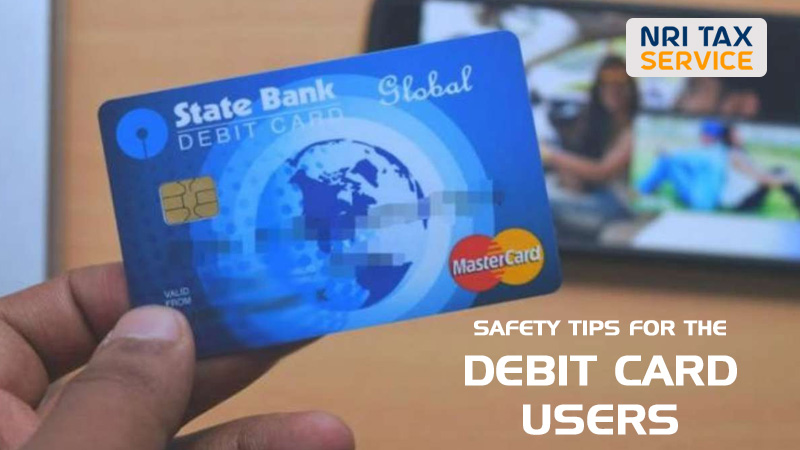 Most of us use debit cards and debit cards have made our life easier. From withdrawing money from the ATM machine, bill payment, to shopping and everything is possible in fraction of seconds. You can do a large amount of money transaction without carrying cash with you. In a nutshell a debit card is basically … Read more 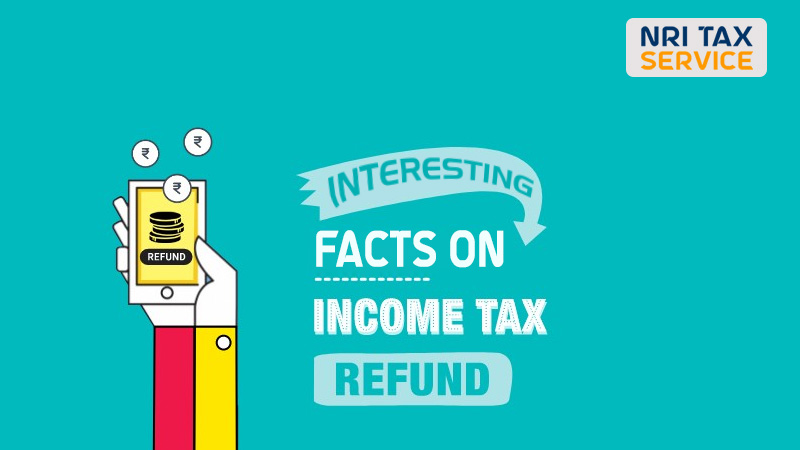 Income tax is a tax imposed by the central govt on individuals or entities who earn money or earn profit more than a certain limit. Income tax is calculated at specified rates on total income of a person and paid directly to the central govt. The provisions relating to the income tax was governed by … Read more 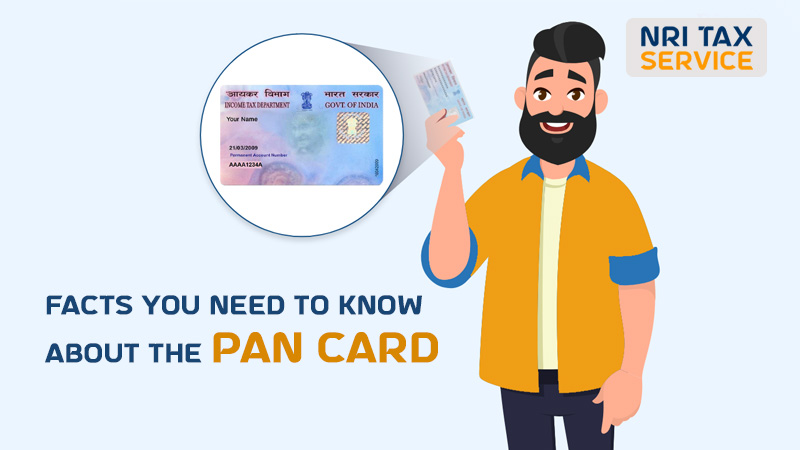 PAN is the abbreviation form of the permanent account number. A small card consisting of the unique 10-digit number is called PAN card. The 10-digit code is issued by the income tax department of India under the supervision of the Central board for direct taxes (CBDT). Those who earn a taxable income should have PAN … Read more

The Goods and Services Tax, popularly known as GST, is just three weeks away from celebrating its 1st anniversary mark. It was a ceremonial affair where the President of India, Pranab Mukherjee, along with the Prime Minister of India Narendra Modi announced the implementation of the most awaited reformed taxation, the GST. After years of … Read more

Income tax is definitely a prime concern of the taxpayers and more than that the involvement of government in the same makes it important. In the recent past, a slew of measures have been announced to check misreporting of income by individuals. In light of the new developments, it has become a must for all … Read more 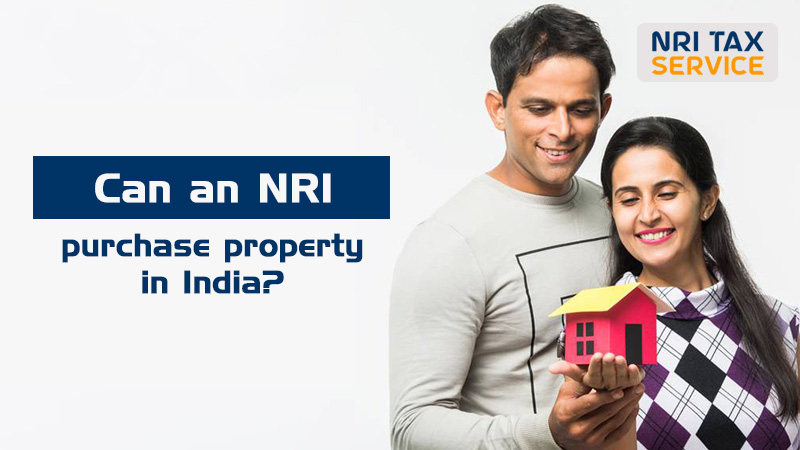 Before any monetary investment, it is very much important to know about the tax rules. Any non-resident Indian (NRI), who is interested in buying a property in India, should be aware of certain legal provisions pertaining to the purchase or owning of an immovable property in India under the Foreign Exchange Management Act (FEMA). NRIs … Read more 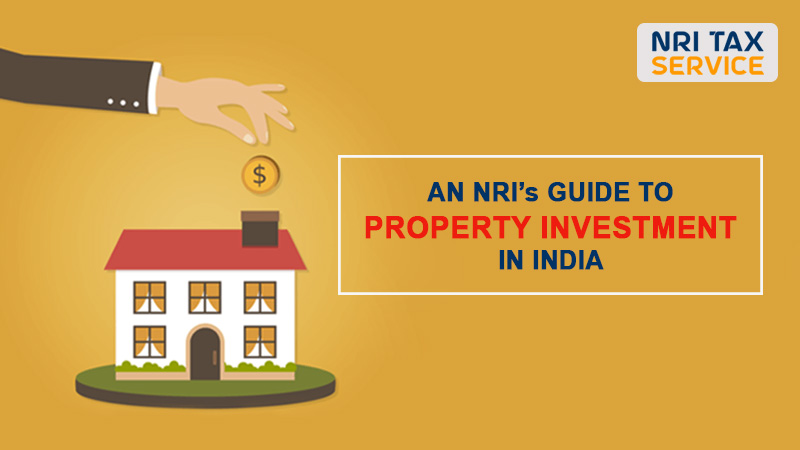 Investment on real estate needs a lot of knowledge and also the person is supposed to keep a close eye on all the recent developments in the same.  For an NRI, investing on real estate is really a difficult task to deal and also to handle. A very common question that emerges in the situation … Read more